Former South Africa star Jonty Rhodes has picked Suresh Raina as the no.1 fielder in the modern-era. Rhodes, who is often considered the greatest fielder of all time selected his top five fielders in a video released by ICC. 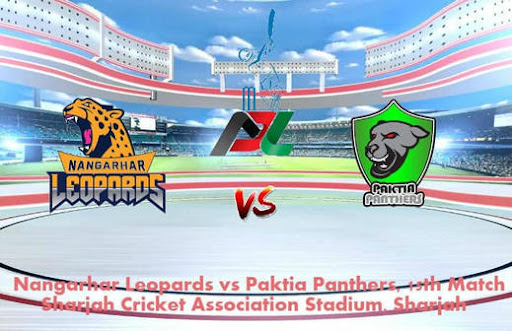